The EU’s economic importance in the world is not yet matched by its importance in international affairs. In recent years, the Union has tried to act as a united bloc at the United Nations and to play a major role vis-à-vis international conflicts, both on its own doorstep and farther afield.

But the EU has been slow to reach decisions, slow to act and slow to change. Its economic might is practically the only means at its disposal to act.

The EU’s Common Foreign and Security Policy (CFSP) has been achieved only by successive add-ons and piecemeal revisions of initial structures. Member states still have differing interests and unequal power, and the EU has yet to create and deploy military capabilities.

The EU has had difficulty speaking with one voice in its foreign policy and often focuses on the lowest common denominator. This has weakened its credibility.

EU values of self-preservation, human rights and commercial freedoms are at stake in the CFSP. EU Watch therefore intends to:

How can the European Union act together? Should it act together? What powers does it need to become more relevant in international relations? Should the EU have its own army? What is the  role of the Union on the global scale?

EU Watch will try to provide answers to these questions. 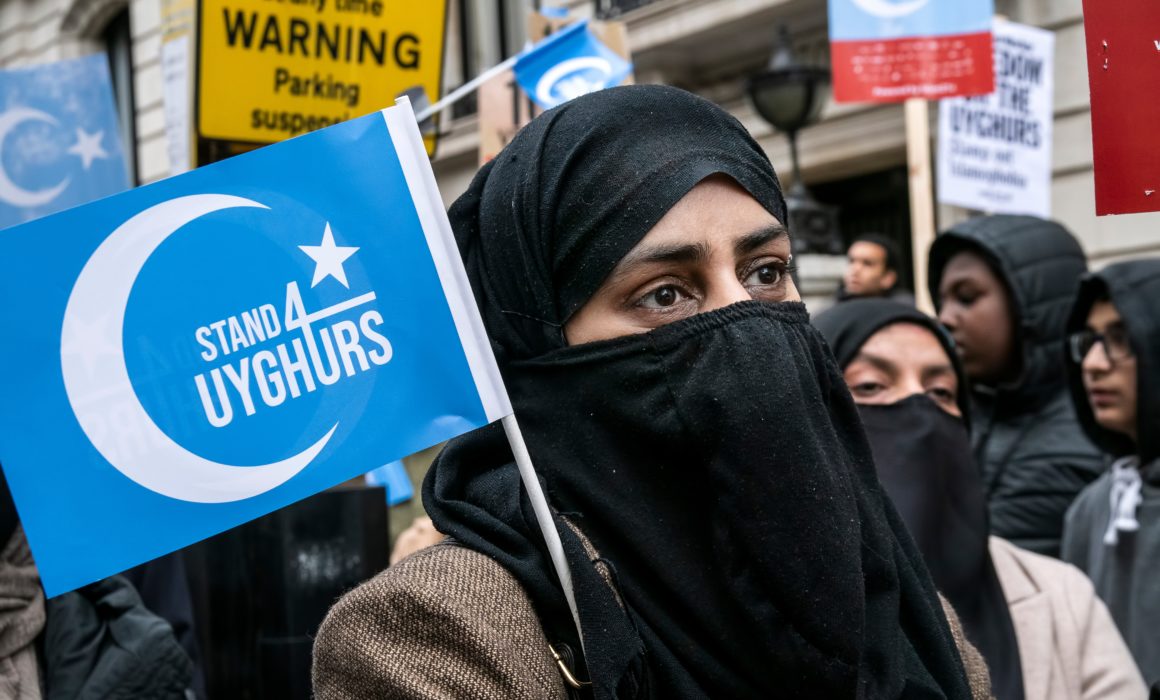 EU Watch interview with the leadership of the World Uyghur Congress

END_OF_DOCUMENT_TOKEN_TO_BE_REPLACED 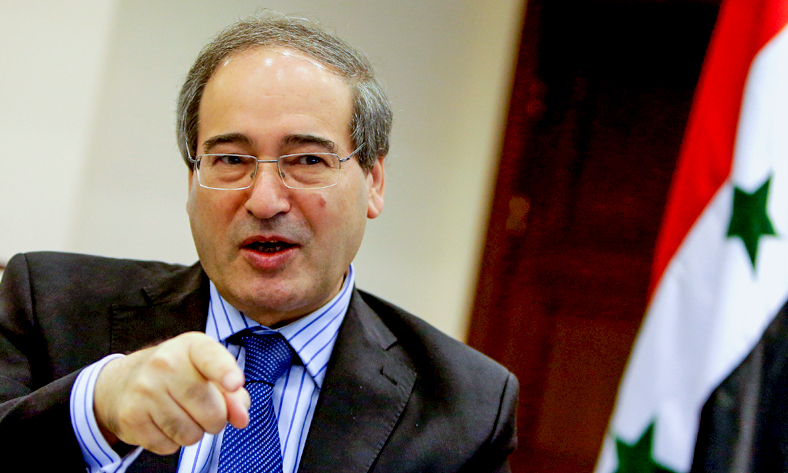 The European Union has added Faisal Mekdad to its restrictive list.

END_OF_DOCUMENT_TOKEN_TO_BE_REPLACED 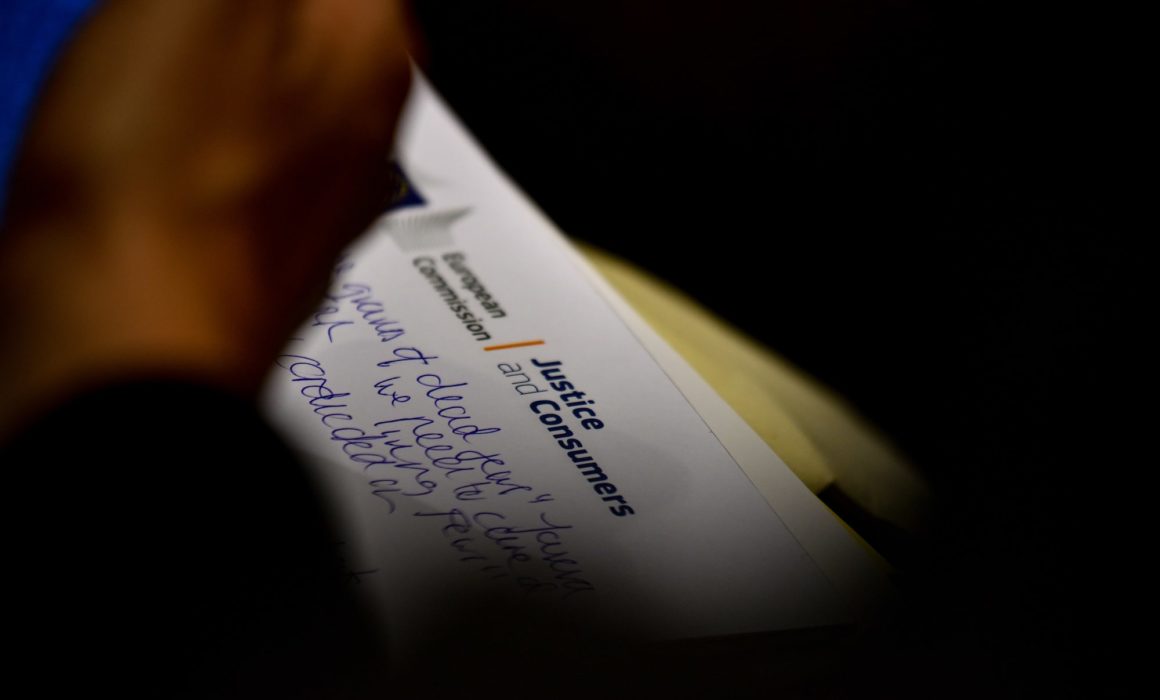 Restrictive measures can now be imposed by the EU against serious human rights violators.