The European Union’s rapidly changing foreign policy in the wake of the war against Ukraine.

This was the subject of one of the online panels organised by EU Watch as part of the Gulf Futures Forum. Among the questions discussed by a distinguished panel of experts were the following: 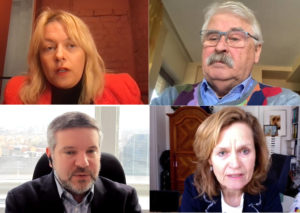 Read a summary of  the speakers’ positions here!

Elmar Brok: "We have to bring European armies together in planning and in procurement" – there are too many different weapons systems in Europe

In a breakout session entitled “Not business as usual? Europe, Iran and the Gulf”, three Middle East experts talked about the changing environment in the Middle East and the implications of a possible new agreement with Iran on the region. 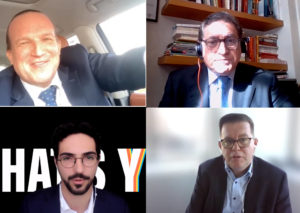 Read a summary of  the speakers’ positions here!

Watch the video recording here (registration is free). A resume of the interventions will follow shortly.